The Man In Blue – Solo/Vocal 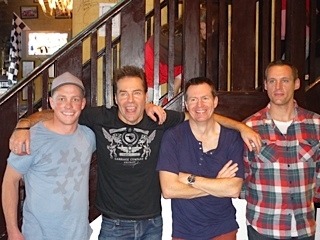 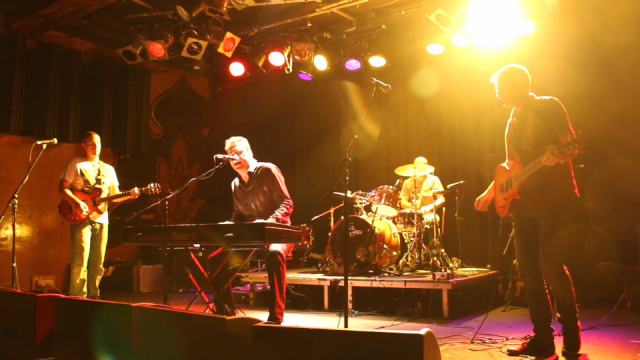 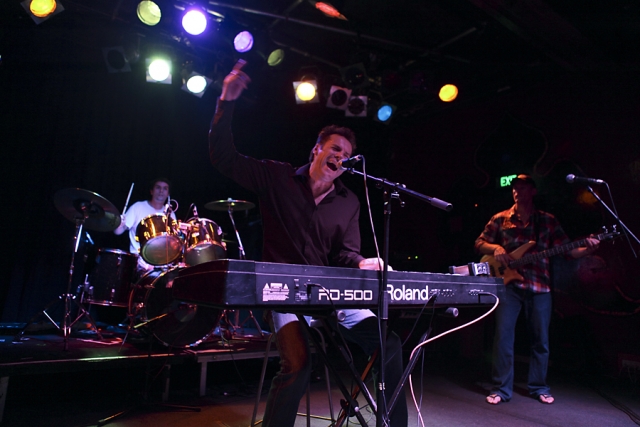 Pete fronts the band on vocals and piano/bass, Ant Reed and Neil Sims on guitars and Dan Dew on Drums.

The Band released their first album in 2012 – This World Offers You‘. They are currently midway through recording the 2nd and 3rd albums. This World Offers You – Pascoe